In 2001 I released by first LP, Rap Traffic. This was a collaboration with UK graffiti veteran, Req One (AKA Nocturnal Beat Constructor), who handled production. The album, which comprises of 8 tracks is the result of a series of late night recording sessions at Req’s house in Brighton. Everything was recorded on a Fostex R8 tape recorder and mastered onto minidisc. The beats were programmed on a Casio FZ 1, except for ‘The Emphasis’, which was made on Russ Rockwell’s borrowed MPC. He also did the scratches on ‘Bus Stop Emcee’. My old house mate, Supreme Vagabond Craftsman co-produced ‘Rubber Body Poppers’, magnificently splicing together The Miracles’ ‘I Got to Dance to Keep From Crying’ and The Stones’ ‘Monkey Man’ without it sounding stupid – only stupid fresh. You get weh?

Here’s what the critics said:

“The freshest, most unpretentiuos, lo-fi, graf-writers-getting-it-right-by-getting-it-wrong music odyssey you will hear until his next release. Get” – Muzik

“Something to be commended in an age of dollar bills and fur coats. This is one to watch”

“Slugtrails on the wax, drizzle on the jeepster and tea in the pot while the two beat-boys downgrade fidelity. Fresh” – Bizarre Magazine

“Deep, surrealist Brit-Hop. Check the rhymes and see if you can work out what the f*ck the Kid is on about” – Mix Mag

“Rougher than a crocodile’s nad sack. Inventiveness to the fore and well worth tracking down” – Ministry

So, a decade on, here’s a free download for your audio delight + bonus track, ‘Squirrel Hunters’ (Midfield General Remix) taken from the limited run 7″ of the same year. 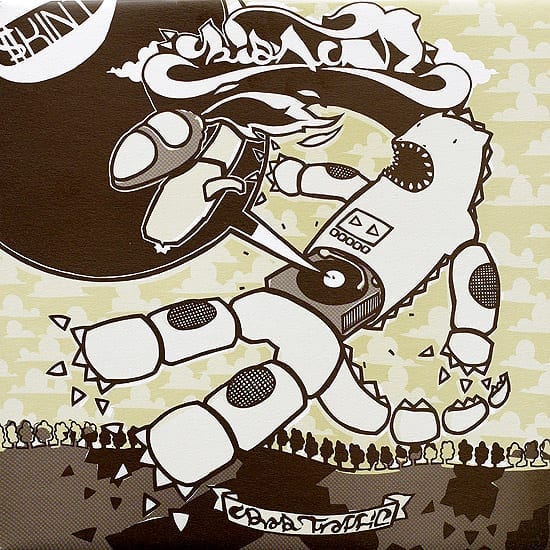 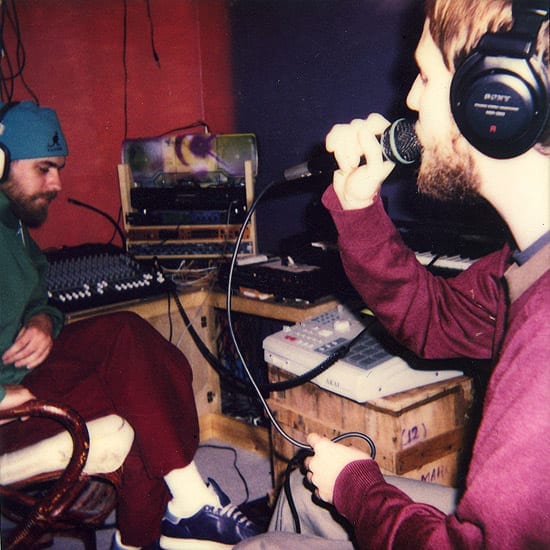 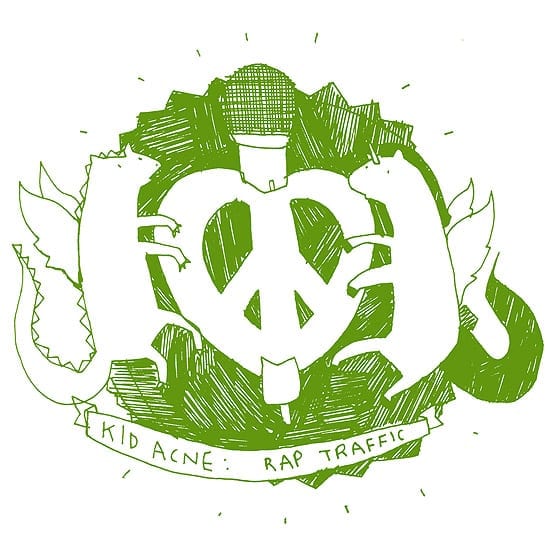 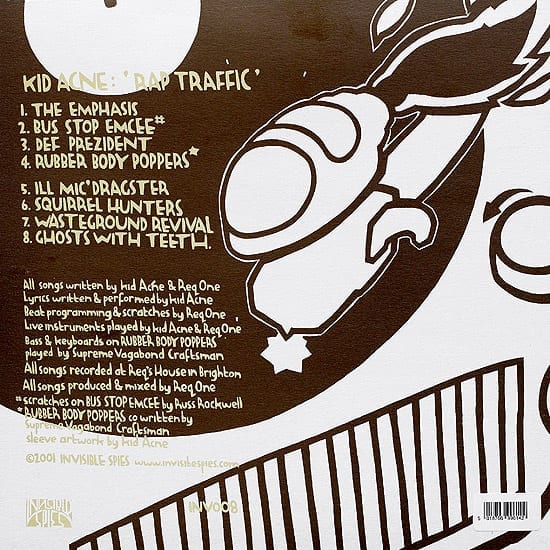